Spring is coming close and rock is back in Buenos Aires. In September, Buenos Aires will receive international artists at Pepsi Music 2011 Festival, which will take place at GEBA Stadium (Jorge Newbery venue), River Plate Stadium and La Trastienda Club. The American artists Red Hot Chili Peppers and Katy Perry, and the Scottish bands Snow Patrol and Primal Scream will perform in a festival that will be remembered forever.

The emblematic band Red Hot Chili Peppers will be in charge of opening Pepsi Music 2011 Festival on September 18 at River Plate Stadium. Anthony Kiedis, Flea, Chap Smth and Josh Klinghoffer will present their latest album, I’m with you (2011), after the performances of the British band Foals –who will also play at La Trastienda on September 19, – Massacre and Jauría. Coheed and Cambria, the progressive rock band from USA, will also perform in Buenos Aires at La Trastienda on September 23. 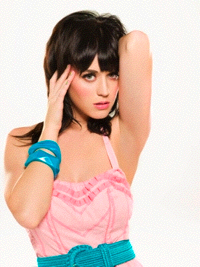 The 26-year-old singer and composer Katy Perry will be in charge of closing the night on September 27. This will be the first show of Katy Perry in Argentina. Famous for her crazy dresses and designs, Katy will present her latest album, Teenage Dream (2010), and will play the greatest hits from her fist album, One of the Boys (2008). 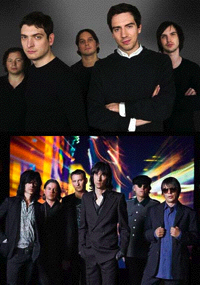 Snow Patrol, the Scottish band formed in 1994 in Dundee, will be in charge of the night of September 28. During the show, Snow Patrol will delight Argentine fans with a careful selection of hits from their discography: Songs for Polarbears (1999), When It’s All Over We Still Have to Clear Up (2001), Final Straw (2004), Eyes Open (2006), A Hundred Million Suns (2008) and LP6 (2011). Alongside Snow Patrol, the celebrated band Primal Scream will also perform on September 28. After a long career at Alan McGee’s Creation Records, Primal Scream will play their greatest hits and the best songs of the best alternative rock band from Glasgow.

Besides, on September 22, a special show will be organized at La Trastienda Club. 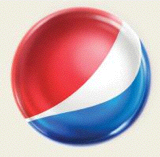 (*) VIP Platinum tickets include Teenage Dream album, to be collected the day of the show at VIP Platinum access.